Bee... The future ofBlockChainFinTechtechnology in EGYPT. 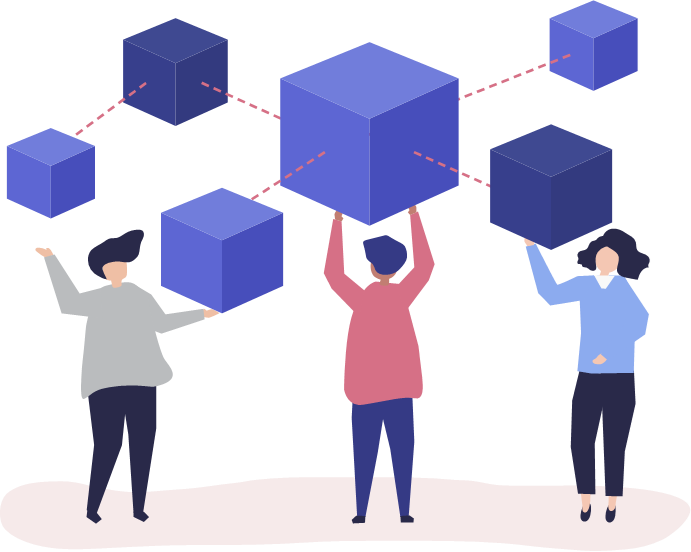 
Bee is the first payment aggregator in Egypt that implemented Block Chain Technology!


Bee has revolutionized the way of payment solutions in Egypt. By combining the best of traditional financial tools with the flexibility and transparency of modern technology, we’re making E-payments simple, secure, and affordable. With the blockchain technology implemented into payment platform we provide a fundamentally different and reliable experience for our partners and customers.

Blockchain is shared ledger recording technology that allows every participant to see and permit every entry into  a system, thus preventing changes in records that are singular or not approved by al other authorized participants. Each block in the chain contains a number of transactions, and every time a new transaction occurs on the blockchain, a record of that transaction is added to every participant’s ledger. The decentralized database managed by multiple participants is known as Distributed Ledger Technology (DLT). Blockchain is a type of DLT in which transactions are recorded with an immutable cryptographic signature called a hash.

Hence, while making payments, you don’t have to worry about that any records could be altered by a fraudulent activity. Every block contains its own hash as well as the hash of the previous block, they are chronologically linked. Hence, no one can tamper with the records on the blockchain, as any change would be visible. Thus, blockchain payment systems ensure high-level security, safety and transparency to assure you that your payments are authentic and safe. 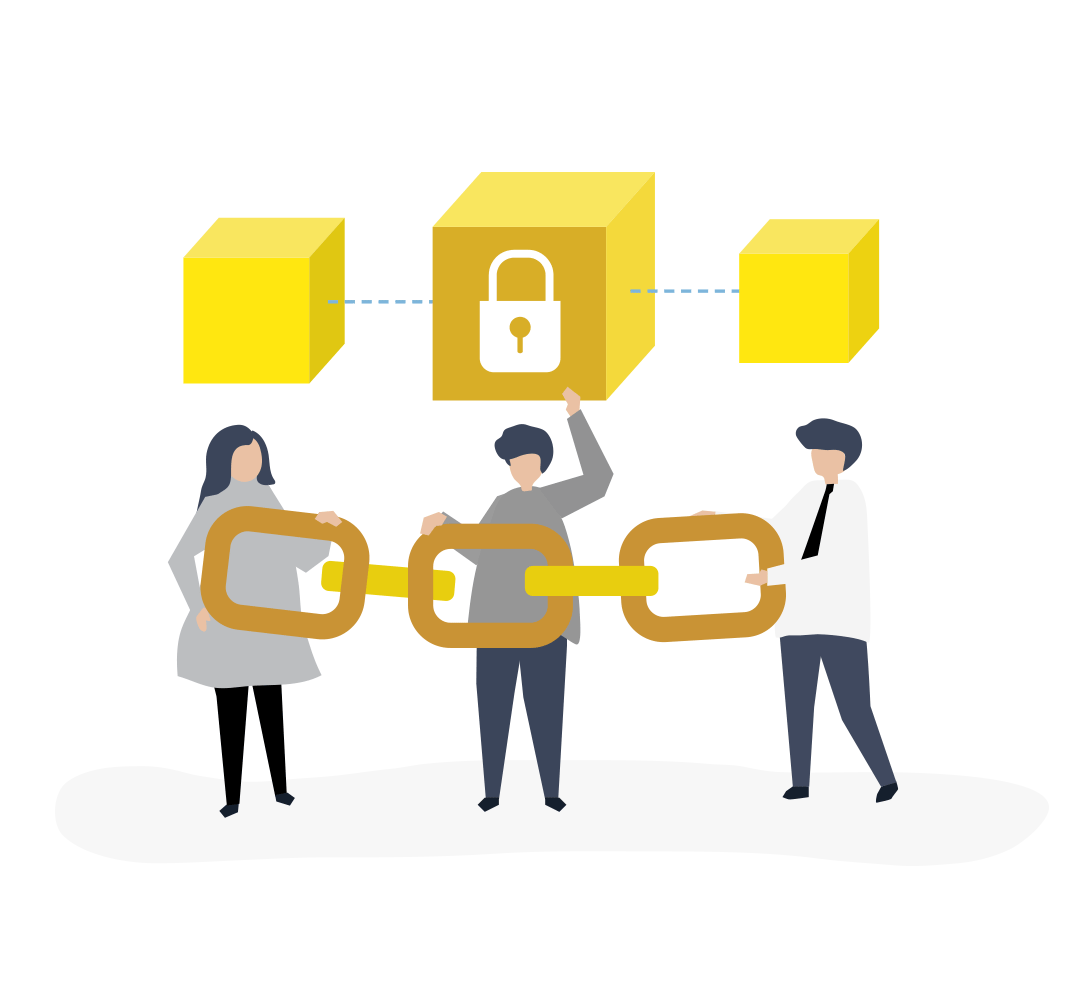 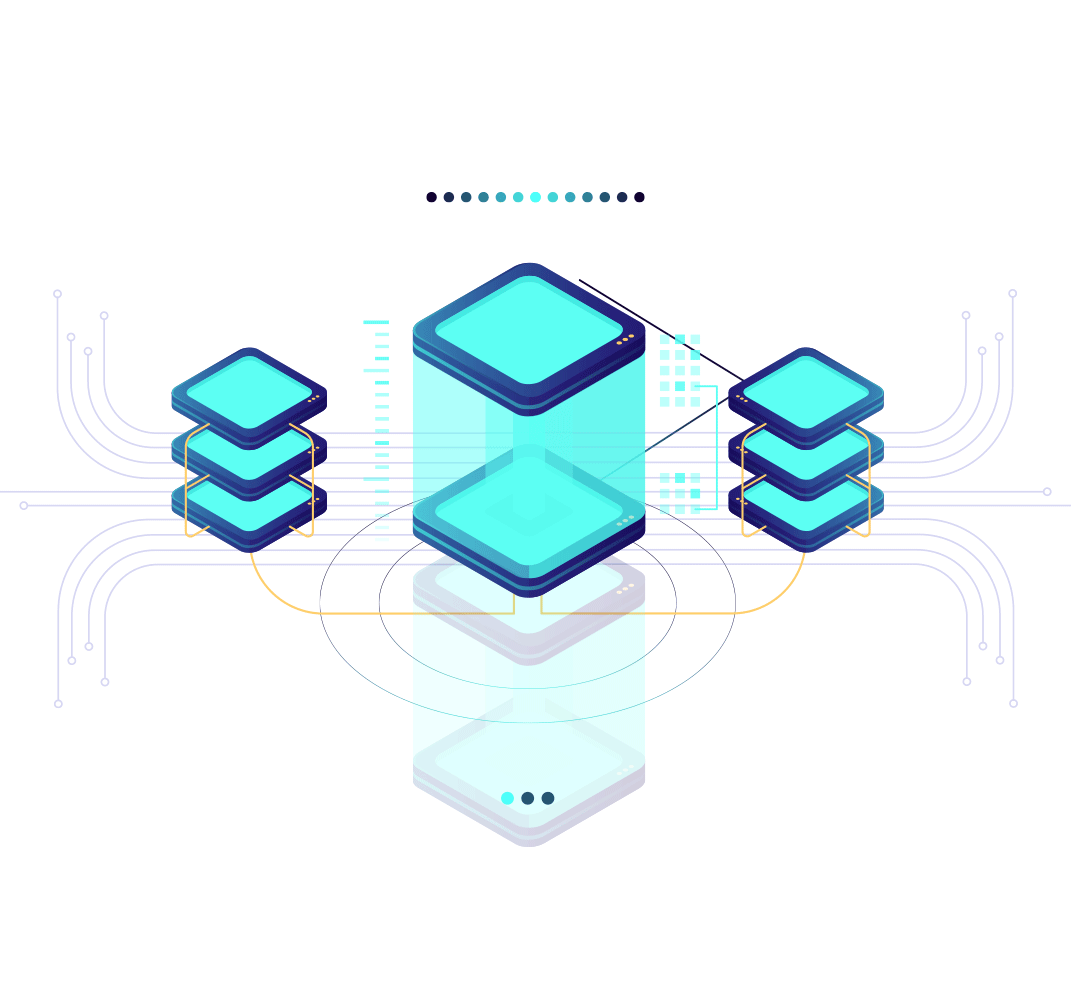 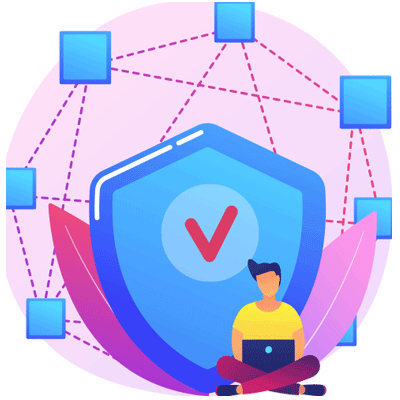 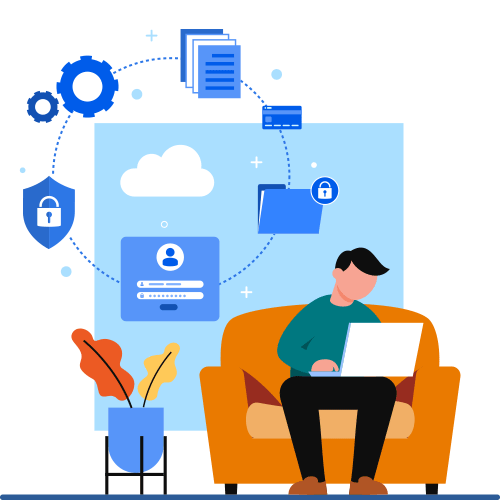 
Blockchain technology brings with it new accounting automation solutions never before seen in any industry.

By implementing new blockchain tools and services, companies can start to reap the benefits that new age business automation and smart technology will bring to their organizations.

Reach out to us